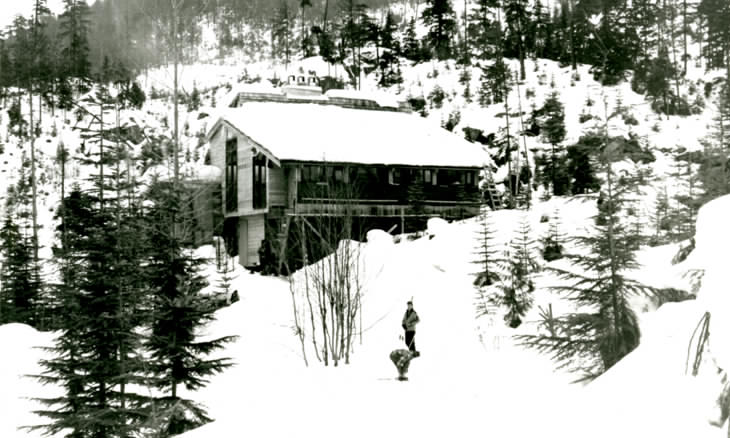 Mountain Life Magazine is always a  great read and this issue does not disappoint! Great feature about the beginnings of Whistler and they did a story on our little old whistler hostel!

October was a busy month with a lot hopeful mountain enthusiasts arriving to get settled for the season. We love our food at our little Hostel nestled in the woods of Whistler and we got the chance to expose our guests to Thanksgiving. For us here in Canada and for our “Neighbours down South” it’s generally a pretty big deal. 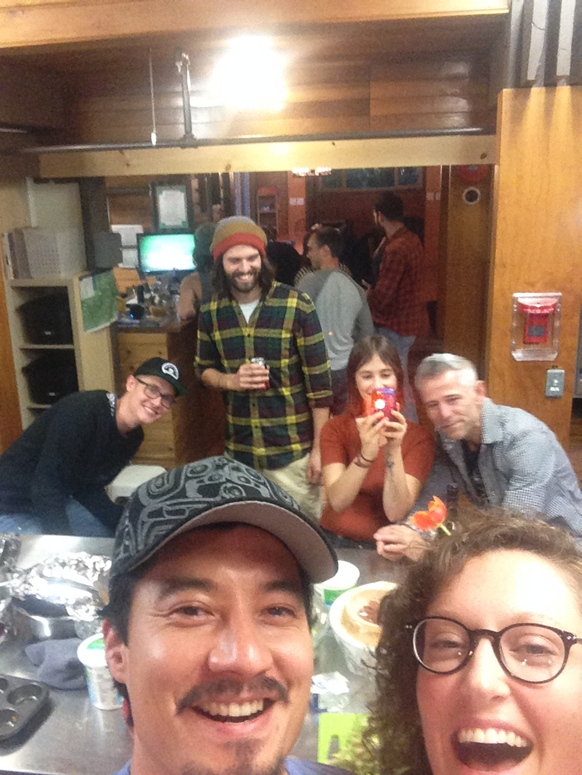 It means a lot of different things to different people but for most it’s a chance to enjoy great food with great people.  At least that’s what we believe at the Whistler Lodge Hostel.

The First Nations have the tradition of Potlatch, a ceremonial celebration bringing people together to pay respect, to give thanks, to share food and goods. It is something that Canadians have also adopted and attached their own traditions to, and we were happy to introduce them to our International guests this past Thanksgiving (like pumpkin pie).  There’s nothing like travelling to learn something new, and nothing speaks more to our humanity than sharing a meal.

Turkey, stuffing, gravy, Yorkshire puddings (made by Sam who hails from Yorkshire), pimped-out mashed potatoes, roasted veggies, pineapple ham wrapped with bacon, carrots and a special dill sauce. It was delicious and all made by guests and staff of the Lodge. 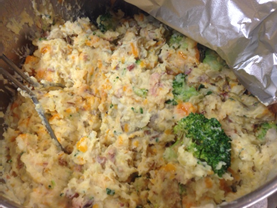 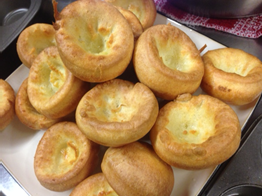 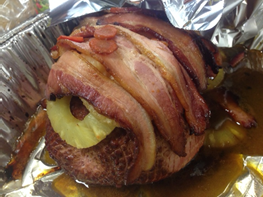 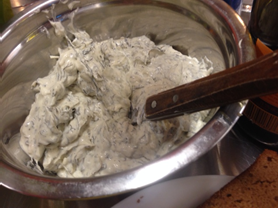 So we fill our plates and raise a glass…and look forward to round 2 with new friends from wherever they hail from. Fear not, we got this Turkey thing dialled… 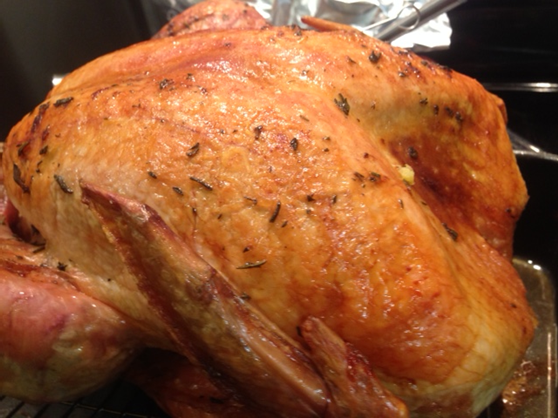 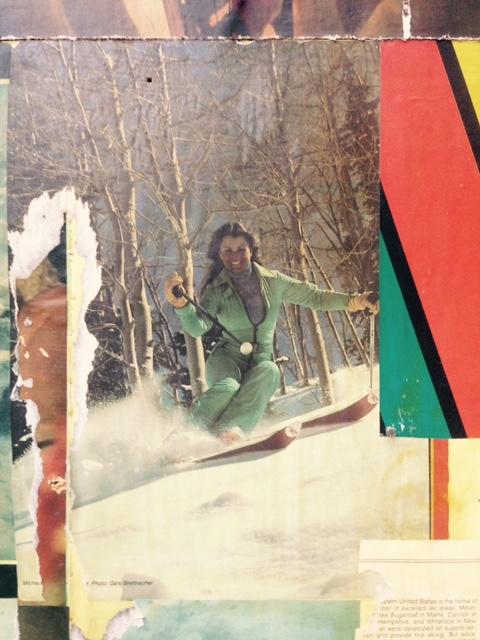 So far we have had a lot of work on our plates with the purchase of the Lodge and getting into its rejuvenation. In the beginning there was some head scratching, trying to figure out how some things were done, or why things were a certain way, but that’s just part of the journey. It’s been great hearing from people who were part of the history of the lodge, from people who have stayed in the past to the people who were part of the construction of the lodge. A lot of whimsical smiles as they speak of those past seasons of 100 plus days and the great people they met at the lodge. For a building with as much history as the lodge, it’s pretty cool to be a part of it now, fifty years later. More than once I have found myself thinking…”if only these walls could talk.” Reincarnating the Lodge has been a big task, but we’ve been working with a great team of local businesses to bring the vision to life and create what we believe will be a great guest experience.

Putting my schooling and experience in hospitality into practice is an exciting moment for me and I am lucky to work with a great ownership team. It’s a team effort and collaboration so it has been a fun process. Some of the work we are planning is converting the media room to guest luggage storage. This will have lockers for guests to store their luggage in. We will have a bench and mirror with natural light as a powder area. We will have counter space for people to pack and unpack their things.

We have completed a lot of work so far! I forgot how much we have done, but looking at the pictures has been a nice reminder of where we were and where we are going. Looking at the transformation of the exterior pathway to the hot tub has been really exciting. 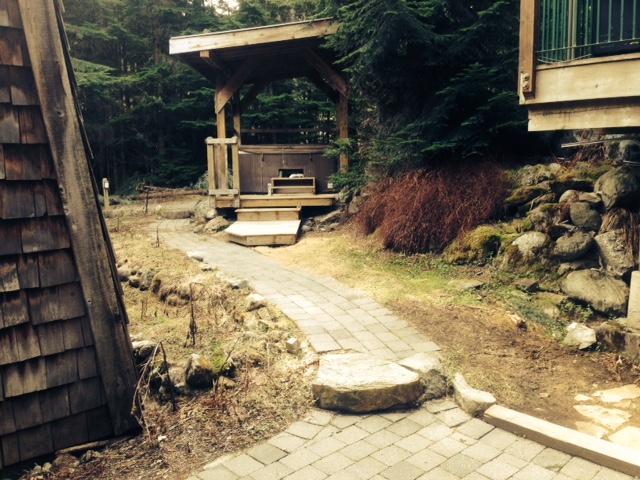 BEFORE – Path to hot tub 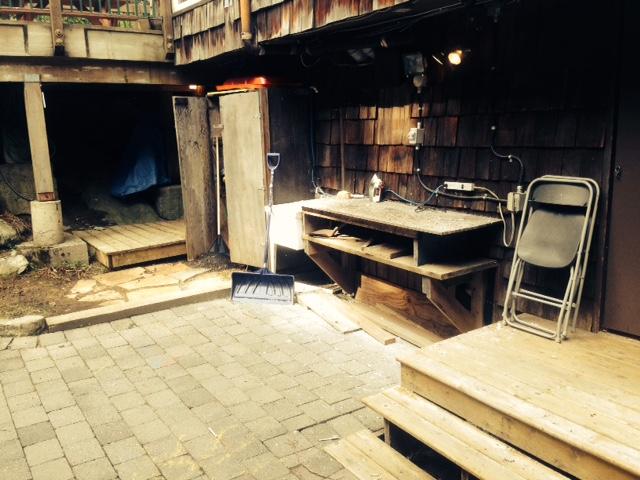 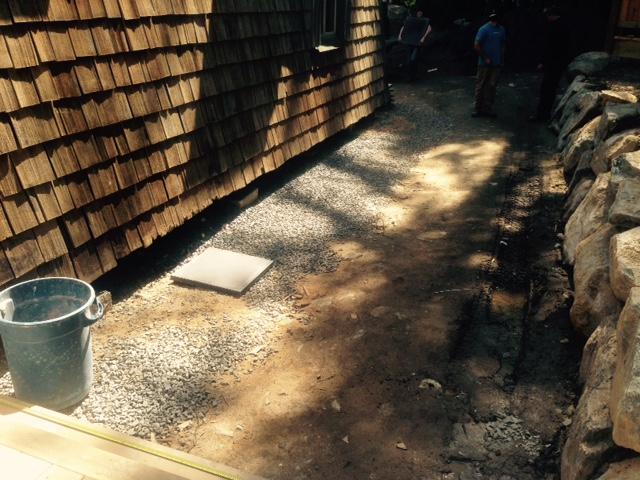 After lots of work clearing and checking the drainage. 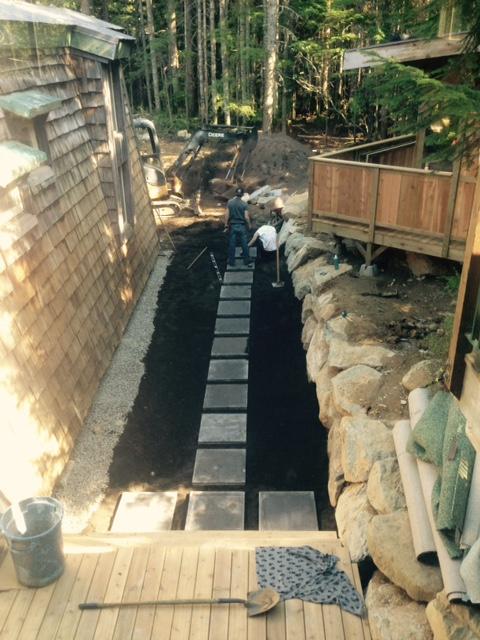 Landscapers trying to place the paving stones perfectly to meet the steps at the end of the pathway, this was 1 of 3 or 4 different looks. 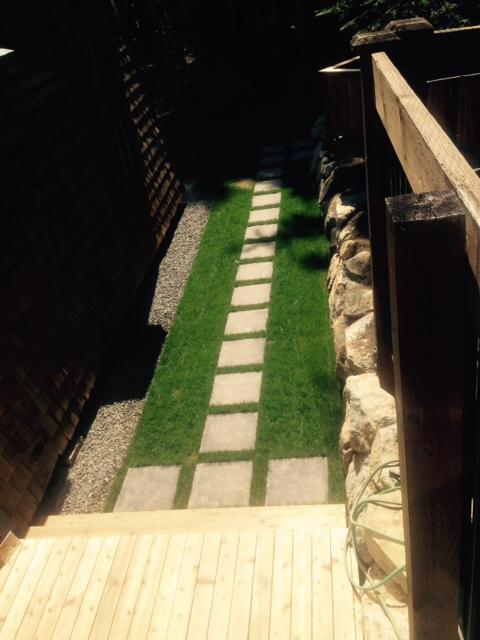 AFTER – Path to hot tub 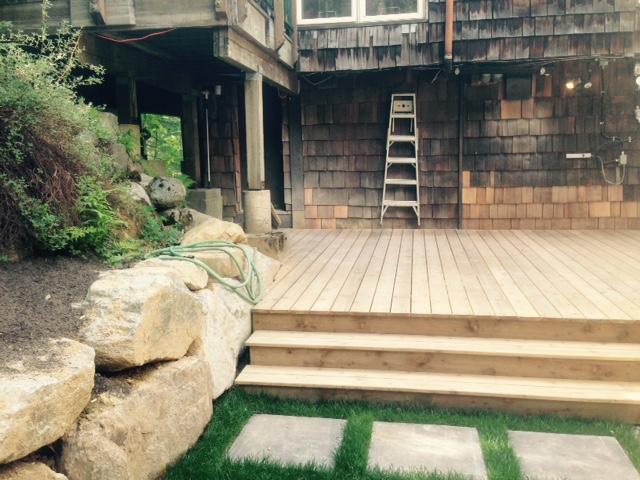 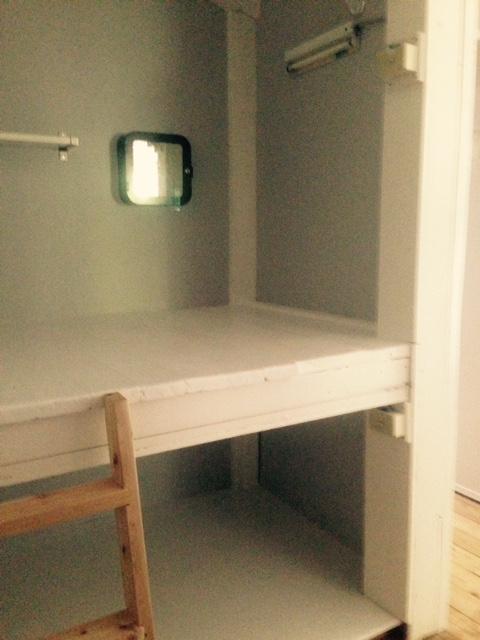 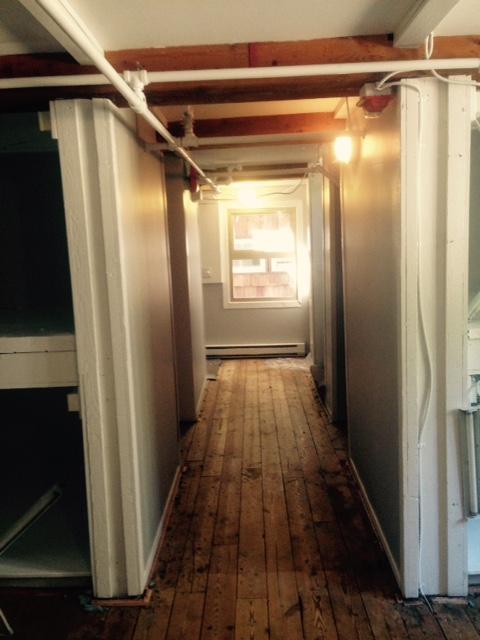 We also installed new Laundry facilities, 2 new washers and 4 new dryers. We know people will have a lot of gear in both summer and winter and it’s nice to be able to get laundry done in a compressed way!

These are in the bottom of the lodge, on the way to our newly renovated bathrooms.

It was while making improvements to the men’s washrooms my wish for the walls to talk came true, in a way at least. I knew a bit of the history of the lodge having talked to people who have stayed in the past and have found myself wishing I had a time lapse video from day 1 until now. I am sure it would be enlightening and very entertaining! 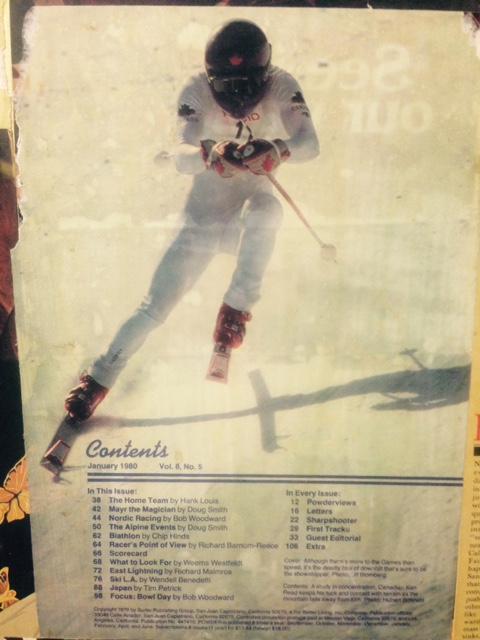 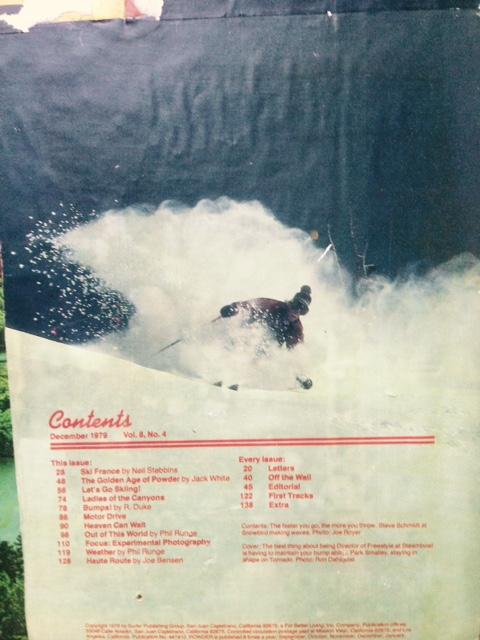 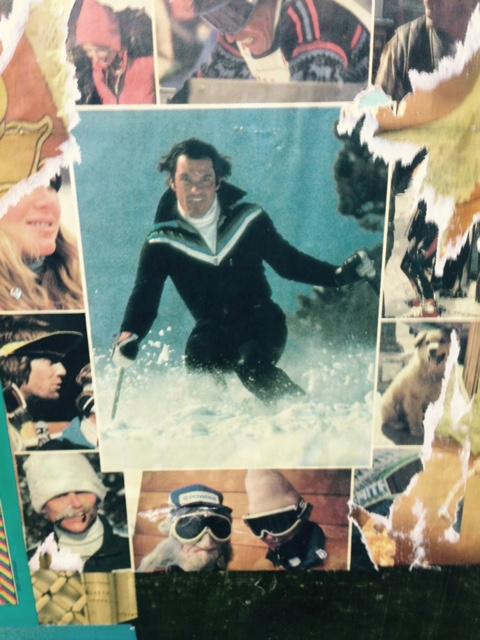 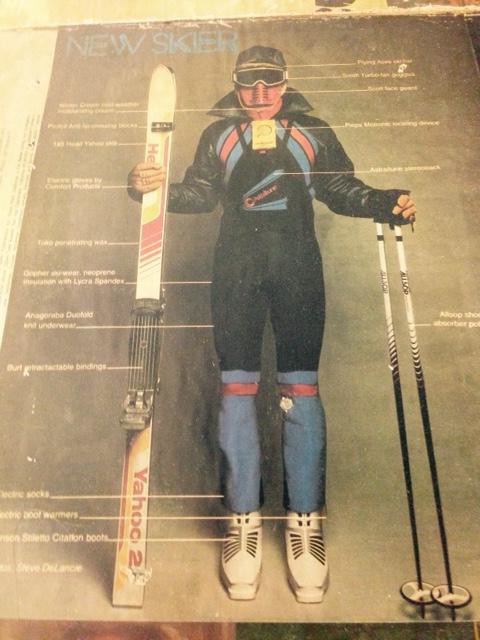 © 2022 Whistler Lodge Hostel. - Your base for mountain adventures -